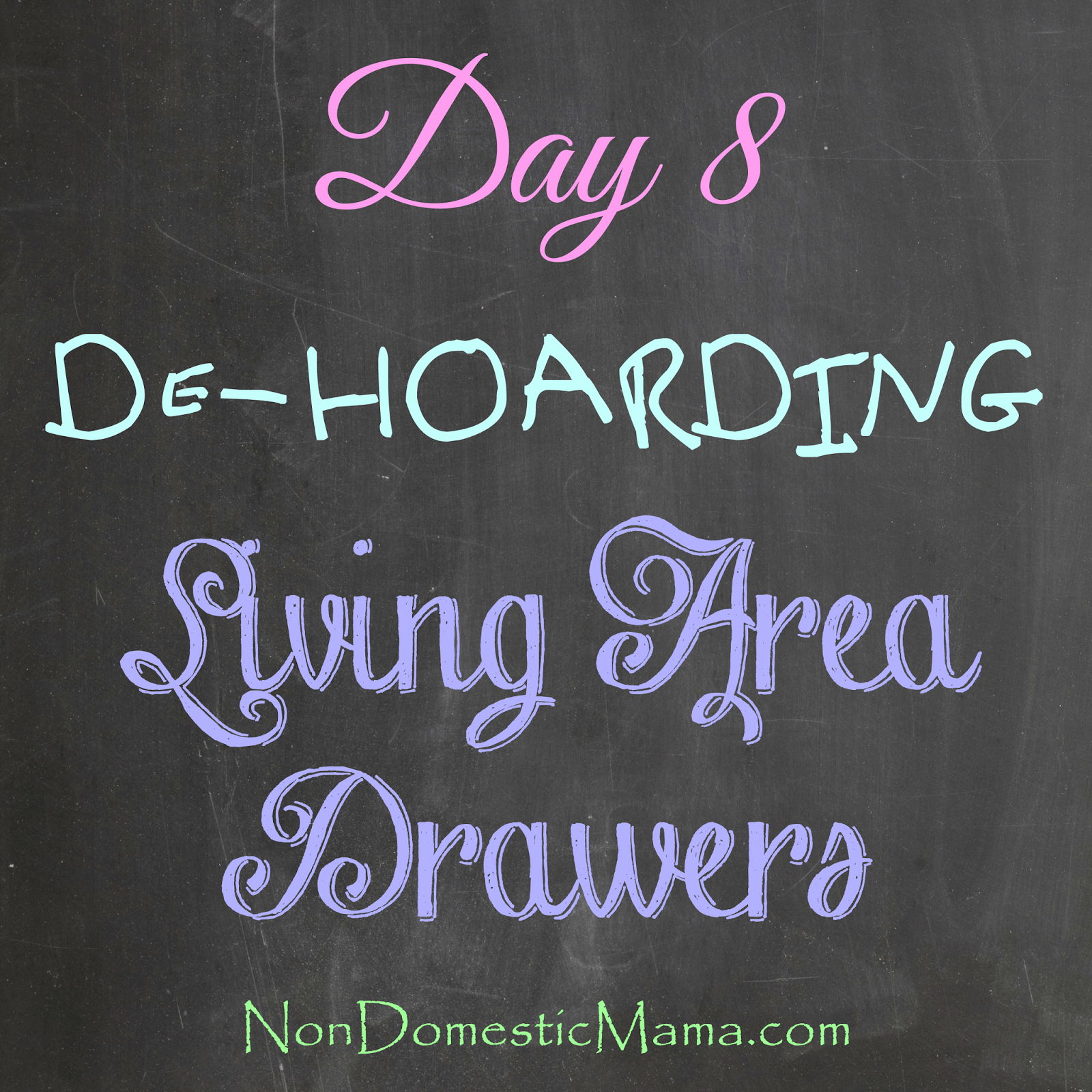 So, I have these plastic drawers that have made their way around my living area.  For a long time they were where the bookshelves are now and for now they sit in my homeschool area.  I keep various craft stuff in these drawers. 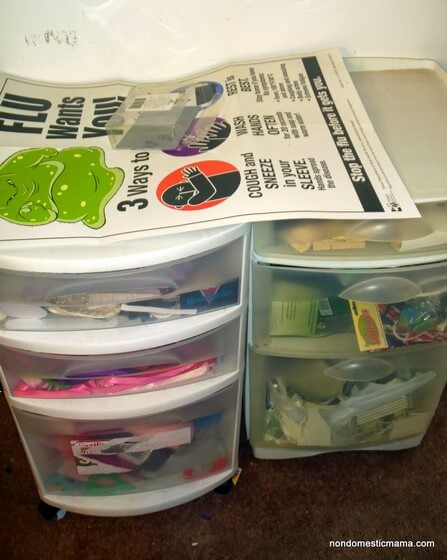 But by now, you shouldn't be surprised to learn that isn't the only thing in these drawers.  It is just so easy to stick stuff in the drawers to get it out of the way. 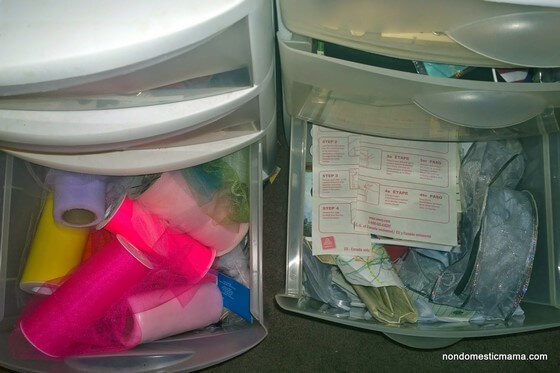 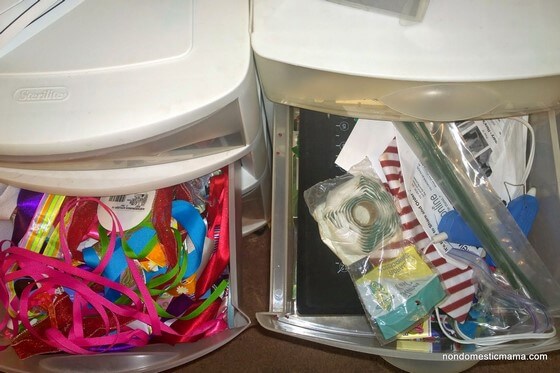 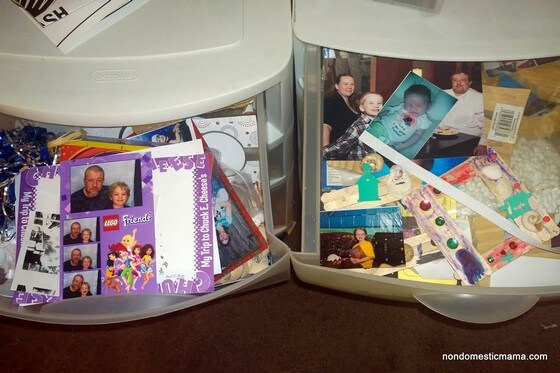 Because, out of sight...

I just started emptying everything out of the drawers and only putting back the stuff that actually belonged.  You know.  Actual craft stuff.


I was just going to leave all the tulle and ribbon alone because I didn't think there was anything else in there.  It turned out to be a good thing I made myself pull it all out because there was plenty of stuff mixed up in there. I ended up with a pretty good pile of trash. 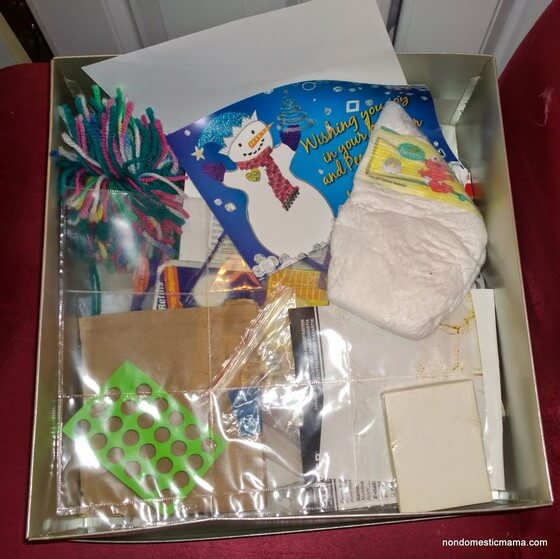 See?  I knew I needed that box!  Don't worry, I only temporarily pulled it back out of recycling for this picture.  What a great place to put all the trash in!  Yes that is a diaper.  You never know when you will need a diaper...

And I relocated all the pictures I had stashed in those top drawers to one of the magazine boxes on my desk.  Really need to get those in an album.

And, not one box, not two boxes but six boxes of flower foam stuff. I bought it for my wedding for some reason and never used it.  It has sat in those drawers for almost nine years.  Because you never know when you might need flower foam stuff?  Or even better, six boxes of foam flower stuff.  Quick break out the emergency foam flower stuff.  I hope you have enough!

Maybe time to let it go.

And that terrifying Flu poster that was sitting on top. 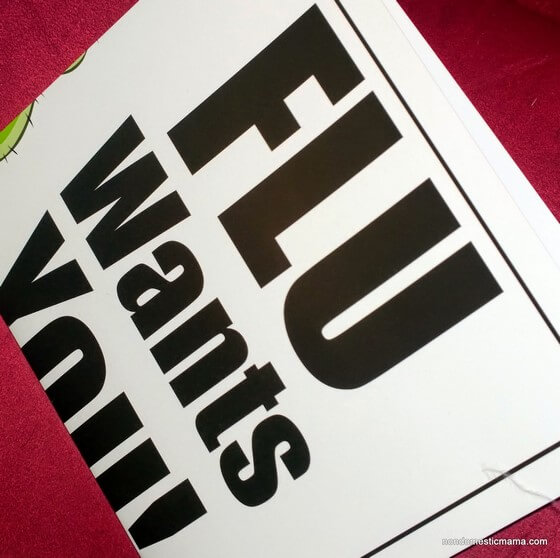 Would you believe that after all was said and done, I ended up with two big empty drawers?! 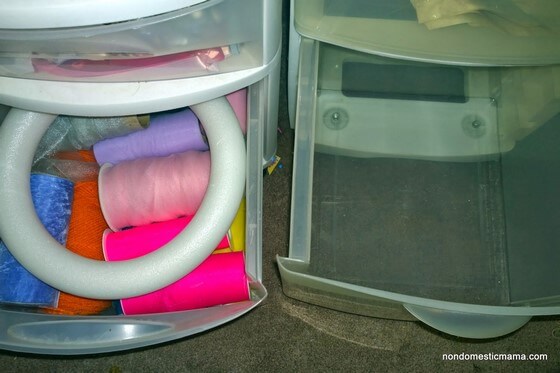 Which will give me a great place to put my gift wrap supplies.  Just in time for the holidays. 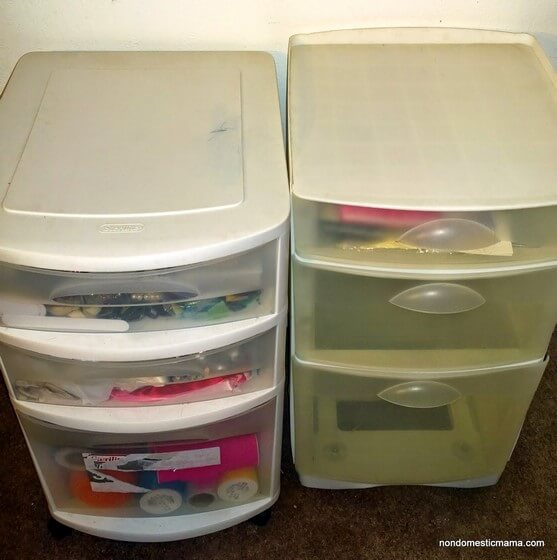 Another task that was way easier than expected.  Why did I put it off for so long?