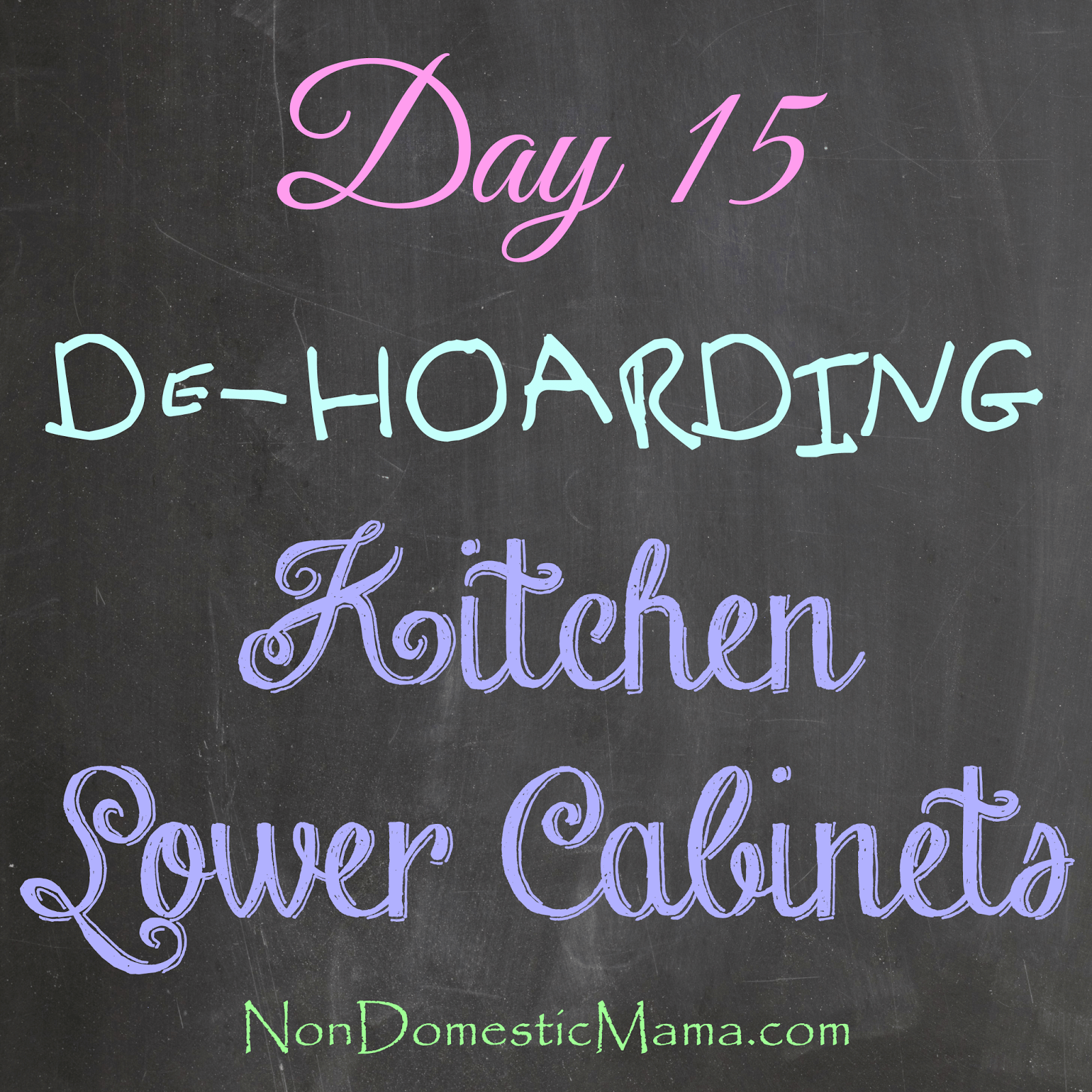 I know you may have wondered where all my dishes were in my upper cabinets yesterday.  They were still in the dishwasher.  Too lazy to unload before de-hoarding.  Plus, why make the task harder?  I figure whatever is in the dishwasher is actually being used.

I'm always complaining about the lack of cabinet space in my kitchen.  I just don't have enough room to hold all the stuff!  Maybe it would help if I got rid of the stuff I don't need??

I am going to try to refrain from inundating you with too many photos so I didn't even take pictures of the cabinets I didn't de-hoard.

Under the sink.  Probably could use some work but didn't seem to be much there other than cleaning stuff.  It probably doesn't get used often enough to justify keeping it but the solution is probably not to trash it all.  Maybe I should actually use it more.

I did find some vacuum bags from back when we had a vacuum that used bags.

The cabinet under the peninsula is what I like to call the pit.  It is deep and dark and things just get shoved back never to be seen again. 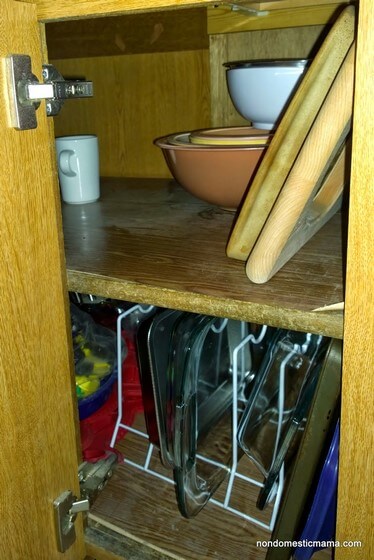 Doesn't look that bad in the photo because, you know, flash.  But it does continue to the left for about a whole other cabinet width.  Tons of space but not overly accessible.  Probably should put some stick up lights in there or something.  I promise it doesn't look that dusty in the dark.  Guess I should do something about that.

Thankfully I de-hoarded and reorganized that cabinet not long ago.  Also, yes that is another mug.

Which leaves two drawers to throw all the other stuff into.


I figured I would have some hard decisions to make.  Like should I keep that cherry pitter?  It's convenient especially since the kids refuse to just eat around the pits but is it necessary?

Turns out I didn't even need to worry about it.

Because there were plenty of old sippy cup lids and other junk to get rid of!

How bout a couple quick before and afters of those drawers? One cabinet left.  The one under the stove.  Where I store the dreaded plastic containers.

Again.  No real difficult decisions here.  Just a little time to sort through and match up all the containers and lids, then purge the loners. Look at all that extra space!!

Ok, I do own more pans but they are in the dishwasher.  Grin. 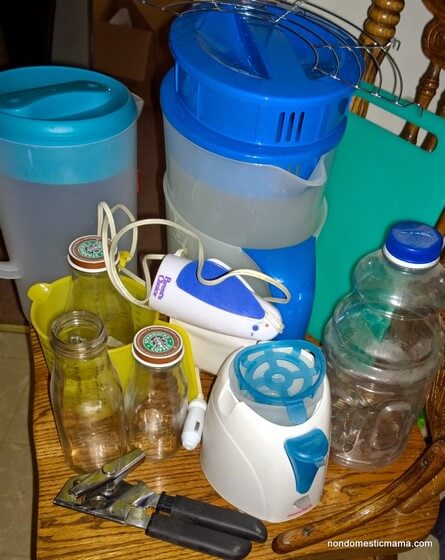 That's not one, not two, but three extra pitchers.

Two baby bottle warmers, one of which is missing parts.

A broken can opener.

And other miscellaneous junk.

Want to see my lid collection?? 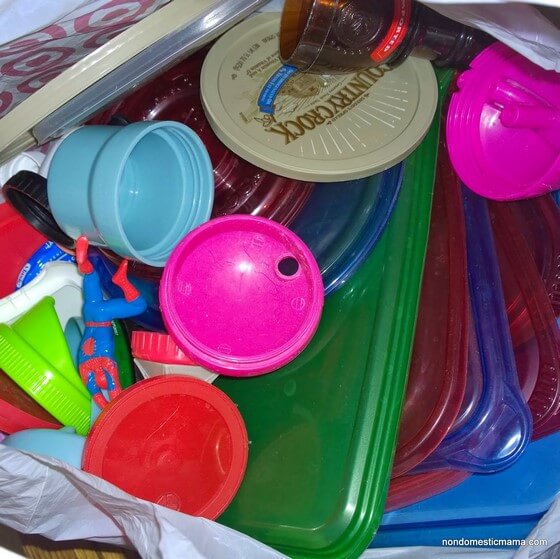 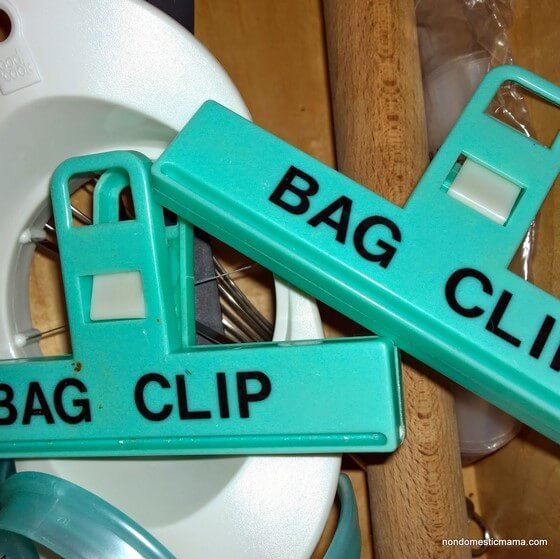 Glad I didn't buy more at the store a few weeks ago.