trends they consider to devalue the family structure.  What trend did the "Skeptics" view as the most unacceptable?  Single mothers of course.


"The third and somewhat larger group (37%) are the   Skeptics . 1   While they generally share most of the tolerant views of the Accepters, they also express concern about the impact of these trends on society. On one of the trends -- single motherhood -- they and the Accepters have stark differences. Virtually all Skeptics say mothers having children without male partners to help raise them is bad for society. Among Accepters, just 2% say this. When asked about the six other trends examined in the survey, a majority of Skeptics say each makes no difference or is good for society."

And here you were blaming dead beat dads.


Single moms I am here to give you a little friendly advice.  It seems that you and not the deadbeat dads are a detriment to society.  You (not the missing dads) are actually negatively impacting the lives of your children.  After all it's not like you can negatively influence your kids if you aren't even present in their lives.  Right?

Still want to hang around?  Well then, quit being so selfish.  I know all you ever wanted in

life was to be a single mom and go it alone with no help.  Just because you want the excuse to work two jobs and barely make ends meet doesn't mean you should stay single.  Next time Prince Charming comes along on his white horse to sweep you away go for it!  Don't think twice.  You chose to be single because you wanted to get yourself and your kids away from an abusive relationship?  Where is your sense of adventure?!  He just left?  Duct tape and a padlock could have solved that problem.

None of these solutions are working for you?  Here is one that is sure to succeed.  Next time you are out somewhere and come across a drunken loser (the drunker the better) bring him home.  No need to go through all the wedding formalities.  Just slap a ring on him while he is passed out.  It's not like he's going to remember anyway.  Tell him you flew to Vegas and got married.  He will totally fall for it.  Problem solved.  Instant husband for you and father for your kids.  Don't you want them to have a role model in their lives?

An added bonus . . . now you can get that third job you have been wanting.  After all now you have one more mouth to feed and you gotta keep his beer stocked.  The good thing is you can save on child care.  Just train the kids to keep bringing him his beers.  Keep him happy.  Don't worry about him passing out.  That will just help teach the kids to become self sufficient and thrive amidst adversity.

Joking aside I have to say one of the hardest times in my life was when my husband had a job that required him to commute to another city five days a week.  I was left home with two kids, a dog and a cat to take care of.  Actually I was pregnant with my daughter when he started and she was almost two when he finally changed jobs.  It was stressful to say the least.  Everyday when 5:00 came rolling around all I could think about was the fact that he should have been on his way home.  Instead I had to continue on with no help until bedtime, wake up with the kids at night and then start over in the morning.  Here is the thing though.  My husband was home on the weekends.  He was only a phone call away whenever I needed him.  In an emergency he would have made the four hour drive home.  He was there for emotional and financial support. I didn't have to worry if I would see the money on payday.  It was always there.  I had help.  I was never really alone.

For all those "Skeptics" out there who have nothing better to do with their time than take these polls, here is a novel idea.  Instead of criticizing single moms why not offer to help them?  What a concept!  You could watch the kids and give her a much needed break.  Drive them to and from school or practice.  Take them to the museum, park, a (child appropriate) movie.  Be another positive role model in their lives.  Go to their games, shows, events.  Offer encouragement and support.  Instead of looking at how everyone else is impacting society (or not) look at your own influence.  Take this opportunity to make your own positive impact.

Let me tell you.  I personally know some single moms.  They have raised and are raising some great kids.  I don't know how they do it all.  They command my utmost respect.  So instead of pointing my finger I choose to offer a hand.

Posted by NonDomesticMama at 10:58 AM 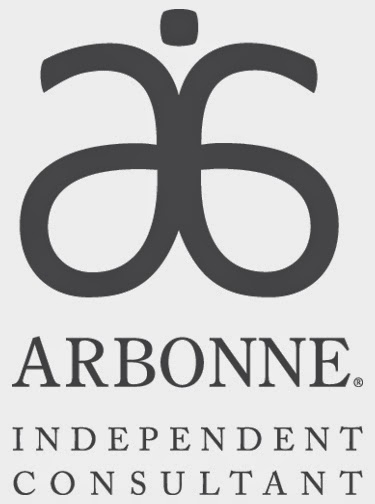